How do you level the playing field at the pre-seed funding stage?

Elizabeth Yin and her co-founders created the venture capital firm Hustle Fund in 2017 to tackle exactly that.

After reviewing about 20,000 (!) pitch decks while working as a partner at 500 Startups, Elizabeth hit on the idea for an early-stage fund to help founding teams that struggle to attract investor attention because they don’t have the usual pedigree and typical credentials.

In this episode of “How I Raised It,” Elizabeth — who previously ran and sold ad tech company LaunchBit — describes how she successfully raised $11.5 million for Hustle Fund.

As an entrepreneur seeking investors for her startup, Elizabeth was able to access several directories to identify investors who might be interested in her company. But lists like that don’t exist for finding investors interested in contributing to a fund, so she and her co-founders had to get creative.

They raised small amounts — $10,000 and $25,000 checks — from friends. Then they asked for introductions, but noticed that “some of our friends were a little bit nervous about introducing us to some of their more baller friends.”

To overcome this, Elizabeth and her co-founders hosted a variety of events so that introductions happened more organically.

She discusses how they used “multiple storylines” — all true to their mission with Hustle Fund — to appeal to different investors. “The number one angle for everybody is just convincing people of the ROI of this fund,” Elizabeth observes.

Also discussed in this episode: the challenge of timing with capital calls (and how the Hustle Fund team overcame it), the trajectory of closing investors, and looking ahead to fund number two.

💰 Money quote: “I see building this VC as building a startup in itself — it's just that our product is money.”

[1:41] Origin story 👉 Elizabeth is from Silicon Valley and always wanted to be an entrepreneur, but never planned on being an investor.

[18:11] There’s no fund investor directory 👉 Elizabeth had successfully raised money for her previous startups. But raising money for a fund was different. “It's not like there are lists or directories out there of investors in funds,” she says.

[20:58] Making high net-worth connections 👉 It wasn’t easy to get contacts to introduce Elizabeth and her co-founders to individuals who had money to invest in the fund. They hosted events to help them move upstream.

[26:43] Always include a contact slide in your deck 👉 Few people do this. “Don't just assume that anybody who has your deck has your email,” Elizabeth says.

[27:32] Raising for a fund vs. a startup 👉 “If you have a VC fund that has a target of over $10 million, you are only allowed 99 investors,” Elizabeth says when describing how raising capital for a fund presents unique challenges.

[33:58] Getting over the fundraising hump 👉 Momentum helps and like with startups — most people ended committed capital in the last 6-8 weeks, Elizabeth says of raising money for Hustle Fund.

[37:27] Fund two can be tough 👉 Typically you’ve exhausted your network for the first raise, which means you have to find ways to get beyond that for fund two.

“I see building this VC as building a startup in itself — it's just that our product is money.”

“I think that everybody has a different motivation for investing. For us, we tried to come up with multiple storylines — all of them are true, and all of them fit us — but they're all very different angles.” 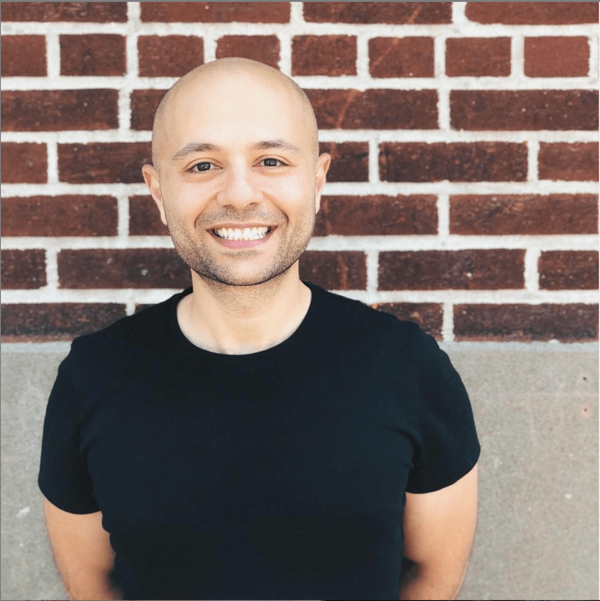 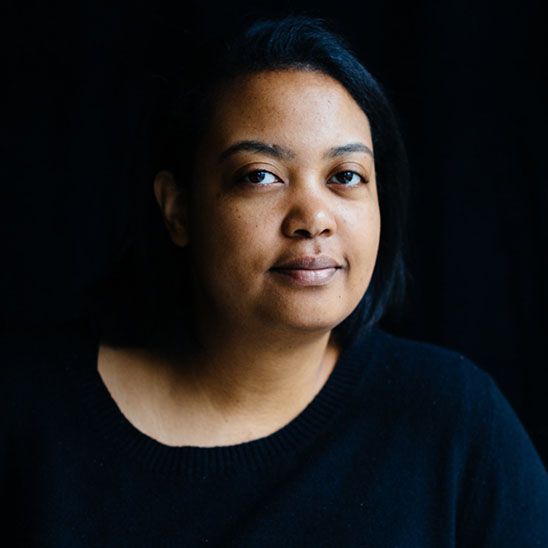 We catch up with Arlan Hamilton on her journey from being homeless to raising over $10 million for a VC fund serving Women, People of Color, and LGBTQ founders.