Donnel Baird got 205 “no’s” from VCs while he was raising capital for his climate technology startup BlocPower, which helps customers save between 20% and 70% annually on energy costs.

Donnel hatched the idea for BlocPower while he was at Columbia Business School. A community organizer who’d worked in the Obama administration, he decided to go back to school to bolster his understanding of business. While at Columbia, he participated in pitch competitions and leveraged B-school connections for early fundraising meetings.

But it took a while to fall in place for Donnel, who says “I hate fundraising with a passion.”

After his 200+ no’s, he was “dejected, rejected, demoralized” by the time he connected with Ben Horowitz of Andreessen Horowitz and Mitch Kapor of Kapor Capital who ended up giving him $1 million for the pre-seed round.

In February 2021, the company announced it raised a $63 million Series A round led by American Family Insurance Institute for Corporate and Social Impact, AccelR8 and the Goldman Sachs Urban Investment Group.

That’s no easy feat –– even less so for Donnel, who happens to be Black.

On this episode of How I Raised It, Donnel shares the ups and downs of his fundraising journey, including how he connected with Ben and Mitch and the reality of fundraising as a Black non-technical founder.

Donnel discusses why VCs prefer to invest in certain entrepreneur archetypes (white male dropouts from Ivy League colleges, anyone?) and shares how he’s managed to successfully raise even though he doesn’t fit the archetype.

💰 Money quote: “What I don't want to do is spend a bunch of time trying to persuade somebody to invest in me if they've never been able to cross like the racial rubicon. I don't have time for that.”

💰 Noteworthy: Donnel has spent about 11 years bringing his idea to fruition. The company almost failed in 2018. But now he plans to expand to 25 cities by the end of 2021.

[06:01] Make the buildings green 👉 Donnel was a consultant for the Obama administration and worked on issues related to green construction. He was in business school at Columbia when he started BlocPower.

[07:42] Early cash 👉 To get his idea off the ground, Donnel participated in pitch competitions while in B-school (placing third in one of them and winning $2,500). He also convinced the school’s Green Business Club to give him some funding.

[09:37] Nonprofit funding FTW 👉 BlocPower received $70,000 from the global nonprofit Echoing Green. The funding helped Donnel convince his wife that the company was viable.

[11:18] Initial pitch meeting fail 👉 Donnel’s business school network hosted a lunch with about 15 investors who listened to him make a pitch for BlocPower. But it didn’t go so well.

[14:54] Andreessen Horowitz sees the light 👉 Donnel talks about landing meetings with Ben Horowitz and Mitch Kapor, who both invested in the pre-seed round. Together, they contributed $1 million to the business.

[18:37] Making it through the pandemic 👉 Donnel shares the business strategy advice he learned from Ben and Mitch early in the pandemic.

[23:31] Looking past the VC archetype 👉 During a fundraising workshop in San Francisco, Donnel was blown away by a fellow entrepreneur who spoke bluntly about how Silicon Valley VCs prefer to invest in certain entrepreneur archetypes –– and what to do if you’re not a white male college dropout.

[28:48] You’re not a white entrepreneur, so what? 👉 As a Black non-technical founder from New York, Donnel doesn’t fit the typical mold. To get around that with Silicon Valley investors, he doesn’t try to change who he is. Instead, he focuses on projecting genuine confidence in his company.

[34:37] Advice for Black founders 👉 Donnel says Black entrepreneurs who are trying to raise capital should hire a white person to help with the process: “Sorry, that’s the way it is, man.”

“I never tried to parse no’s from VCs. Like, who knows what the fuck reason they have for saying no?! Like, they got up on the wrong side of the bed that morning?. … I don't know why VCs do what they do. But you know, they didn't see a market.”

“I think there's a kind of freedom that comes from being clear — hey, there is an [entrepreneur] archetype [that VCs prefer] that has to be managed and navigated.”

“You can't change who you are — how tall you are, how short you are, your gender, your race —  but you can say, I'm a super confident entrepreneur who's going to build a billion dollar business within the next year or two. Either get on board, or don't waste my fucking time, because there's somebody else who is going take your spot.” 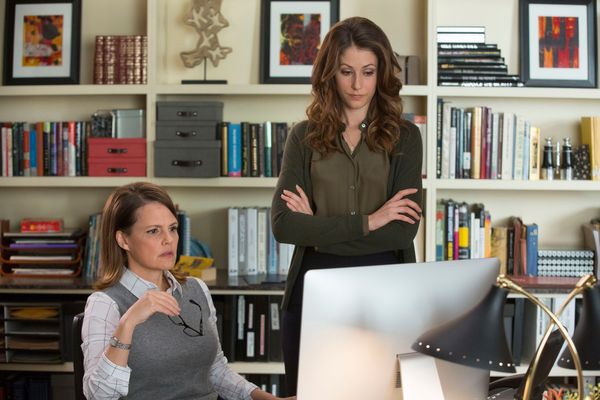 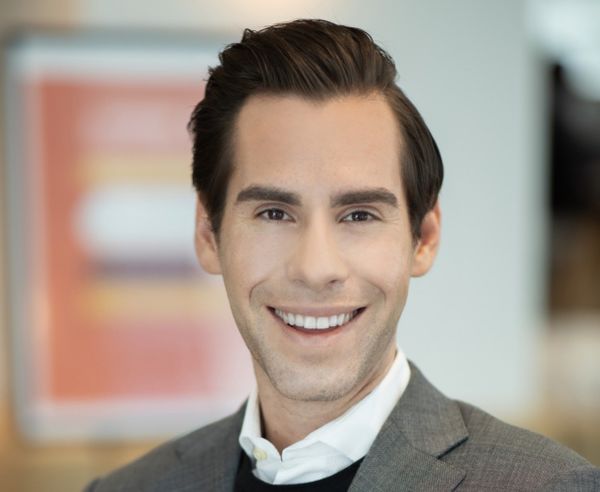