For Derek Andersen, founder of Startup Grind and Bevy, fundraising to launch his startups has never been a given. Derek believes fundraising should only be used under very specific circumstances.

As an entrepreneur who founded several startups, in 2010, Derek launched and bootstrapped the global entrepreneur community Startup Grind from his Mountain View, California office.

As Startup Grind took off and chapters launched in new cities, he “duct-taped” the organization together using tools like Meetup and Eventbrite. However, when community leaders began demanding better tools to host in-person events, Derek and the Startup Grind team began building the product that would ultimately become Bevy.

Meant to enhance in-person events, Bevy allows companies to white-label their events and control the process end-to-end. Instead of asking users to leave a company website to attend a video on Zoom or sign up via Eventbrite, Bevy allows enterprises to manage all things related to events — from sign-ups to marketing — within their own platform, complete with their own branding.

Originally used as a tool solely for Startup Grind, Derek eventually spun Bevy into its own company in 2017 and started selling the service to other companies. Derek had been able to grow Startup Grind to a global community of 500 chapters without venture funding — but building Bevy was a whole different beast. With enterprise companies coming on board, Derek realized he needed resources to scale — and began fundraising for the first time in his life.

Three years later, Bevy has raised more than $21 million over three rounds. On an episode of Foundersuite’s How I Raised It, Derek shares his top three tips for first-time fundraisers to start off strong.

1. Partner with a VC who’s as hungry as you are

Fortunately, for Derek, fundraising for his angel round wasn’t too difficult. After all, he’d been running a global startup community for seven years at that point, so he was well-connected and respected by successful entrepreneurs and investors who believed in him. Bevy’s angel round raised $2 million.

When it came to Bevy’s Series A, Derek once again drew on his network — but this time, as he worked to find a partner to grow with, he kept one key trait in mind.

“I wanted somebody earlier in their funding career — somebody who was trying to build a name for themselves,” Derek says. “That was something deliberate that we did. We wanted to find somebody that was going to go out and really work hard.”

That’s not the usual approach entrepreneurs take when pitching VC firms: most want to be funded by more seasoned or well-known pros. But to Derek, it made sense to partner with an investor just as hungry as he was to help grow the company.

Ultimately, Derek accepted an offer from Kobie Fuller at Upfront Ventures, who was very involved in the space and eager to see what Bevy could bring to it. Bevy closed its Series A with $6.4 million by the summer of 2018.

2. BYOD: Build your own demand

Going into their Series B — which closed in May 2020 — it was important to Derek that Bevy put itself in the best position possible ahead of time.

Derek’s advice? Aim to double or triple your revenue ahead of a raise. Bevy was able to triple its revenue in 2019, which made “a lot of conversations easy to start.” But even if you haven’t been able to hit the perfect growth targets yet, you need to find ways to create strong investor demand for your startup ahead of raising — whether that’s through marketing, running a tight, time-bound process or showing promising numbers.

“You've got to somehow, with humility and with urgency, convince investors that you are the next YouTube that's going to be floating off into the sky,” he says.

Bevy was all set to run its Series B successfully — and then COVID-19 hit. Bevy was originally designed to support smaller, in-person events and with a global pandemic, those simply weren’t happening anymore. In some places, gatherings were actually illegal, rendering Bevy useless.

As the market crashed, Derek spent several weeks feeling sorry for himself. But then, he and his team began to notice a change in their users’ habits.

“All of a sudden, our customers started using our product in this really new and different way — which was for virtual events,” he says. “And the results were actually better than they were for in-person events.”

So Bevy pivoted and enhanced the product to better support virtual events.

The team’s efforts proved fruitful —  pandemic-related conditions that could have sunk Bevy ended up generating more demand for their product as they raised their Series B. In May, they closed the round with $15 million in funding, led by Accel.

So far, the platform has hosted thousands of virtual events, including some for major companies like Salesforce and Duolingo. Things are looking good for Bevy, but Derek knows you always have to be prepared for things to change. “In five years, who knows if [virtual events] will be the future,” says Derek. “All these things happened at once, which led to us closing the round with Accel. Hopefully we’ll use that to continue to fight in the market and succeed.”

Nathan Beckord is the CEO of Foundersuite.com which makes software for raising capital. Foundersuite has helped entrepreneurs raise over $2.2 billion in seed and venture capital since 2016. This article is based on an episode of Foundersuite’s How I Raised It podcast, a behind-the-scenes look at how startup founders raise money. 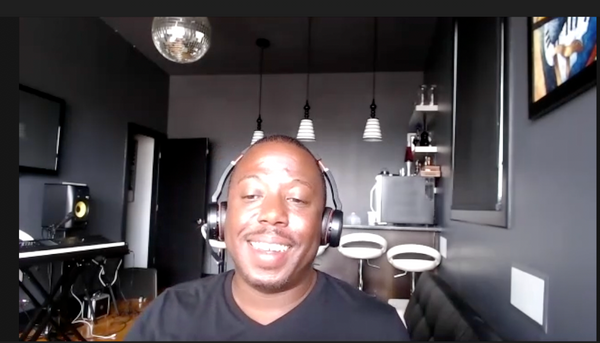 We catch up with Marcus Cobb, CEO of Jammber.com a platform that helps musicians and songwriters manage their royalties and split revenues. Jammber most recently raised capital from Steve Case's "Rise of the Rest" fund / Revolution VC. 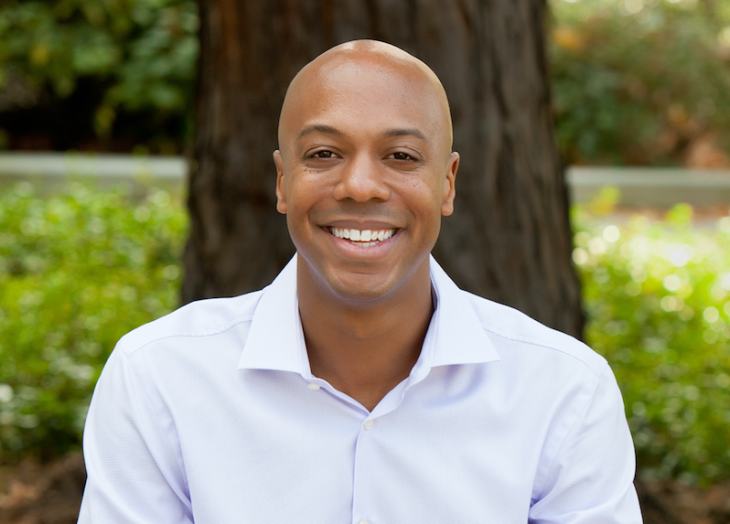 Charles talks about how many investor pitches it takes to raise a first-time fund, what LPs expect to see before committing to fund #2, the dynamics of being a single GP, deal sourcing outside Silicon Valley, how he assesses pre-revenue startups and more.