As the host of the How I Raised It Podcast, I’ve interviewed more than 120 entrepreneurs who have successfully raised capital for their businesses. My guests have ranged from sofa-in-a-box pioneers to a Hawaiian ethical beef company and a cosmetics brand built by and for women of color. And of course, I’ve welcomed a whole lot of software innovators to the podcast as well.

If there’s one thing I’ve learned about fundraising, it’s that there’s no magic formula.

Sure, there’s perennial advice –– like running a process, seeking mentors, following up with potential investors and getting used to hearing “no.”

But I’ve also heard a host of unexpected, counterintuitive, out-of-the-box and downright ingenious tips for funding your startup at every stage and in every space. Here are a few of my favorites.


1. Make your pitch dramatic — and unforgettable

You’ve likely heard that you should find ways to make your pitch memorable. But we all have the same presentation software and just a few precious minutes of time. So how can you stand out?

Lewis Gersh, founder of the direct-mail marketing startup PebblePost, tossed a stack of postcards on the table when he met with VCs and told them they were worth more than Google Adwords.

That was one way Lewis dealt with the “inevitable headwinds” that came with raising funds for a company specializing in snail mail. In his case, there was the prevailing idea that people hate “junk” mail, rumors of the U.S. Postal Service’s financial difficulties and the lack of successful exits in the direct-mail space.

“I chose not to try and defend those issues,” says Lewis.

Instead, he told investors: “I have a seven-syllable pitch for $1 billion opportunity: Programmatic, direct mail.”

Intrigued by the soundbite, VCs were more open to the 20-second elevator pitch: “It’s the largest ad spend next to TV, the highest response rate of any media, has had no new product in 25 years, and is a fragmented ecosystem.”

That was how, over four years, Lewis raised $81 million to grow PebblePost.

Lewis knows what investors want –– because he is one. After a decade at Metamorphic Ventures, the seed-stage fund he founded, he remembered very few pitches. “Five percent or fewer would show up with amazing visuals — not charts and graphs,” he says.

An engaging presentation should evoke something deeper: “the feeling, the emotion, the psychology” behind your business.


2. Incentivize your network to help you meet investors

You know that a strong network is key when you’re meeting investors. After all, warm intros are the best kind. But what if you don’t have a YC-level contact list?

For example, Matt offered a well-connected contact advisory shares in Spot in exchange for introductions to VCs. It was a bold but beneficial move: his contact went above and beyond, connecting Matt with 30 VCs from all over the country.

“It was 100 percent worth the advisory shares,” says Matt, who had raised almost $6 million when we spoke.


3. Leverage the press to get investors to chase you

If you’re early in a space –– like cellular agriculture startup Finless Foods was when it launched in 2017 –– chances are, you’ll need to educate investors.

When founder Mike Selden began fundraising, just a handful of companies around the world produced cell-based meats. VCs “didn’t quite know what to do with us,” he says. “We are making fish meats, but we’re just growing it in a very different way.”

Mike knew that media coverage would help his idea gain traction. Fortunately, he had a network of journalist friends. He reached out to niche publications first and built momentum. By the time Finless hosted a fish tasting event to help raise its seed round, Mike negotiated an exclusive feature with The Guardian. That kind of press put Finless on the map for investors who were specifically interested in its mission.

Since then, Finless has raised $3.5 million in seed funding. “We more or less haven’t ever cold emailed an investor. Period,” says Mike.

Funding a mission-based company can include sources beyond the VC ecosystem, says Atticus LeBlanc of PadSplit. Instead of a seed round, he chose to accept a $1 million line of credit from a nonprofit foundation.

The Atlanta-based startup is an affordable housing marketplace for low and middle-income Americans. Before seeking investors, Atticus explored partnerships with non-profit organizations that aligned with PadSplit’s mission.

Taking on debt might not be for everyone, but Atticus, as a self-described “real estate guy,” saw it as a viable option.

“We never viewed [the line of credit] as growth capital,” he says. For him, it was a way to build the company – “perhaps in the way that most people would think of a traditional seed round.”

Is foundation funding right for your business? As Atticus explains, it’s a non-dilutive way to jumpstart a venture. Foundations often offer subsidized interest rates and consider “repayment of capital [to be] a bonus,” while VCs seek guaranteed ROI.

However, it’s vital that your company offers a product or service with a social impact, he says.

Nathan Beckord is the CEO of Foundersuite.com, a software platform for raising capital and managing investors. Foundersuite has helped entrepreneurs raise over $2 billion in seed and venture capital since 2016. 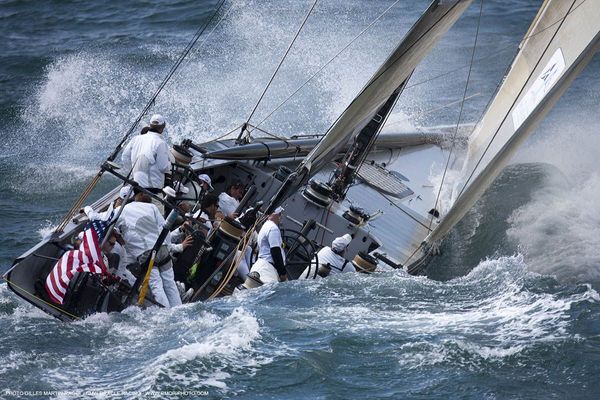 As COVID 19 spreads and the stock market tanks, there is a lot of uncertainty about what the venture capital market will do. Here are four tactics founders can do now to make the most of the situation. 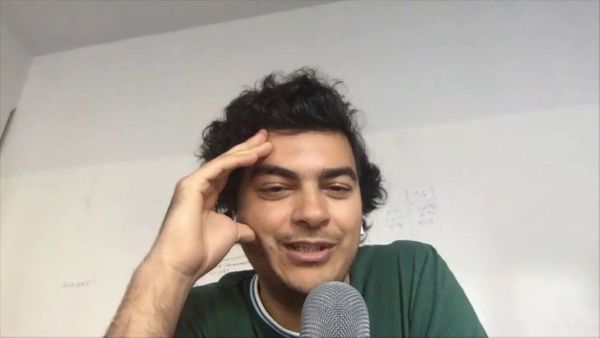 Immad Akhund is a 4x founder, Partner at Y Combinator, and has raised capital from A16Z and others. He's also been an angel investor in 100+ startups. Here are his tips for raising venture capital.