Did you know the vast majority of recycling doesn't actually get recycled?

Like many, Zuleyka Strasner wasn't aware of the unsettling studies that showed only 9% of plastic recycling is properly salvaged for other products. When she came to this realization a few years ago, she decided to go plastic free.

In 2018, she founded her own zero-waste grocery delivery company called Zero Grocery. "The goal here is to radically ... radically shift the supply chain," Zuleyka says.

Zuleyka began with zero capital and lofty fundraising goals. She assumed she would meet maybe 20 people, and a few of them would cut her some checks adding up to $500,000. In reality, she ended up meeting with 263 people for that first round.

"I wasn't prepared for it to be such an arduous process to kind of convince folks of what I was doing. Remember, I had no team, it was just me. So I really had to sell me [and] my vision," she explains.

Since then, Zuleyka has raised $4.7 million in two years, and business is booming.

In this episode of How I Raised It, Zuleyka discusses leveraging your network, the power of persistence, dealing with a barrage of nos, and finding the right investors that can help you not only grow, but flourish.

💰 Money quote: "You've got to be thick skinned and you must persevere, which means for as many hours as there are in the day, you can be pitching. Constantly."

💰 Noteworthy: One of Zero Grocery's main early investors, Charles Hudson, was also a guest on How I Raised It. He was genuinely interested in Zuleyka's vision from the start – finding investors who truly believe in you is key.

[3:50] Plastic-filled paradise 👉 Zuleyka's wake up call happened on her honeymoon in Nicaragua, when she saw the sea filled with plastic. That's when she decided to stop recycling and go no-waste instead.

[19:00] Neighborhood research 👉 Before fundraising, Zuleyka began with $2,500 and her own informal, unscientific market research. She asked her neighbors if they'd be interested in zero-waste products and services.

[25:30] Harnessing your network 👉 Zuleyka already knew several VCs and angel investors from her previous work in Silicon Valley. Zuleyka asked investors who said no to connect her with more people — eventually that persistence helped her reach her goal.

[41:08] Not your typical Silicon Valley founder 👉 Although Zuleyka doesn't bring up her identity as a Black trans woman in meetings, her identity comes with a thick skin — and any founder needs the tenacity and perseverance of a thick skin to succeed.

[45:51] Underdogs have superpowers 👉 Zuleyka prefers hiring underdogs and people from diverse backgrounds. They can draw from their experiences and turn their tenacity into superpowers.

"If somebody said, 'No,' that's fine. But ... each one person can unlock another three or four people, maybe another one or two people."

"We have many different folks at the table today, very diverse backgrounds, but they have usually been underestimated somewhere in some capacity, or they can draw from that experience … Those are the superpowers I want at the table." 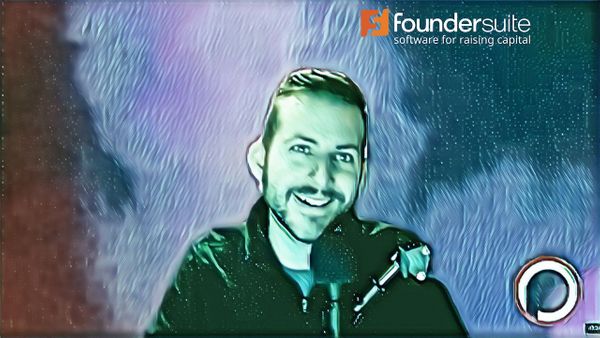 Bradley Davis launched Podchaser by posting the idea of an "IMDB for podcasts" on Reddit, and used that to recruit a CTO and distributed founding team. He went on to raise an angel round from Kentucky horse farmers, then a $4M round from premier VC firm Greycroft. 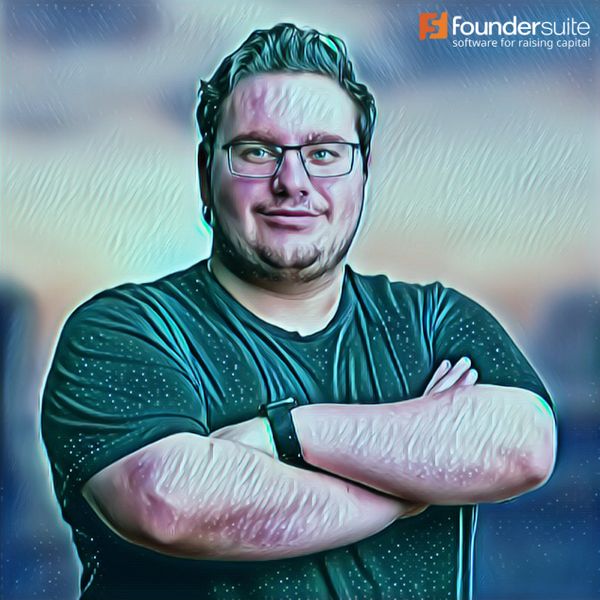 Brian Vallelunga, CEO of Doppler, was rejected from Y Combinator 6 times but got in on the 7th try and went on to raise venture capital from Peter Thiel, Kleiner Perkins, and Sequoia. Here's his story.