Plus: 4 Unusual Tactics For Raising Your Series A

When most startups are ready to raise money, they focus on the elements that will help make them attractive to investors.

They recruit A+ engineers and assemble a killer team. They work on building a compelling story about their company.

He focused almost exclusively on solving a problem.

“Investors want to invest in good companies, so your primary focus should be on being one of those good companies,” he says of his approach to building Airbase, a spend management platform that helps finance teams track payments.

The idea for the platform came out of Thejo’s previous experience as the co-founder of connected car company Automatic (acquired by SiriusXM).

“I didn't just come out of the gate with the website and marketing efforts,” he says. “I was heads-down, focused on making sure that we had the right product and were solving the right problem.”

To do that, Thejo spent months talking to founders, CFOs, and other would-be customers to confirm that spend management was a real pain point and not just something he had happened to struggle with at his previous company. He then sketched out a solution and actively invited their feedback — before writing even a single line of code.

Airbase launched with a $7 million Series A investment after almost two years of product development and quietly onboarding customers, including buzzy startups Gusto and Getaround.

Here are Thejo’s top tips for how he raised the capital.

According to Thejo, the hardest thing about raising money is everything that happens before actually raising money.

“The heavy lifting happens in the 18 months beforehand,” he says.

For Thejo, that involved setting milestones for “understanding the problem, building a platform that properly solves the problem, and validating that enough paying customers were willing to write good-sized checks to solve the problem.”

He looked for two main markers of progress:

“The last thing you want to do is raise a seed round and blow through all of it before you are super confident that you are building the right thing for the right customer,” he says.

Those milestones provided evidence that he was doing exactly that.

2. Yes, you can (and should) choose your investors

“If there's one thing I’ve learned having been through [the fundraising] journey once, it’s that I have the right to pick and choose the people that I want to work with, and I'm going to protect that.”

Thejo says he wanted his Series A investors to meet Airbase’s goal of generating new customers, so he “really focused on getting a group of investors together who have a healthy portfolio among them.”

Thejo started his unusually short process by brainstorming a list of five to six investors who fit the bill — and who he’d most enjoy working with.

One by one, he began asking them for time to talk. From there, he says it didn’t take long to land a lineup of partners that fit his criteria: Bill Trenchard of First Round Capital, Maynard Webb of Webb Investment Network, Quiet Capital, and Box Group in New York, to name a few.

“It’s about the people who you work closely with,” says Thejo. “The person who is going to be on that journey with you.”

Based on past experiences, Thejo also makes the case for picking funders based on your company’s stage of growth.

“One of the mistakes I made was taking money from really large funds in my seed round.” But, he says, “looking back, I didn't really have an option at that point.”

As a less experienced founder, Thejo believed that raising $1 million — or raising 25 percent of his seed funding from a single investor — was a good deal.

But now he sees the benefit of waiting to work with a larger fund.

Let’s say a large fund puts some money into your seed round, but then doesn’t add funding in later rounds — it’ll open you up to difficult questions. New investors will want to know why the large fund didn’t invest further.

That’s partly why Thejo chose Series A investors who couldn’t fund his next round even if they wanted to — they aren’t big enough.

Thejo’s advice to founders is to think ahead. “By being a little thoughtful about the next round and how that might play out — and the dynamics that come into play — founders can make their lives easier.”

During Airbase’s Series A, Thejo’s target was $7 million — not a great deal of money “in the grand scheme of things in Silicon Valley,” but just enough to get Airbase through its next stage of life.

Though it’s tempting to raise excess money, Thejo “cared more about being capital efficient, and making sure that we don't get ahead of ourselves.”

He takes a disciplined approach. “If I don't prove the next set of milestones that I've defined for myself, I don't deserve to go raise more money right now,” says Thejo. “Why would I want to go waste an investor's money?”

For the next set of milestones, Thejo says he’s focused on proving “the repeatability of the model” by showing that the company knows how to hire and train salespeople who will hit quotas, for example.

“I know what story I want to be telling when I go out and raise my Series B,” he says. “If you can put your company in a position to tell that story, the round will take care of itself.” 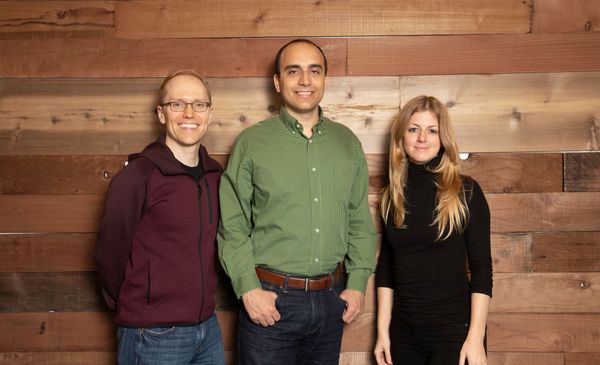 Interview with Waseem Daher of PIlot.com, makers of an online bookkeeping platform for startups. The Company recently raised $40 million from Index Ventures and Stripe. Previous investors include Drew Houston, Adam D'Angelo, John Collison and other angels. 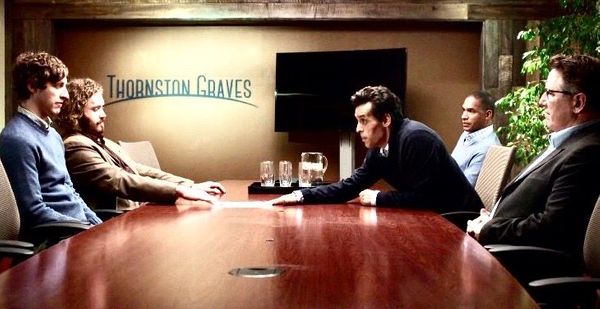 We interviewed 25 startup founders who collective have raised nearly a quarter of a billion in venture capital. Here are their best tips, tactics and advice.