Cameron Yarbrough is the CEO and co-founder of Torch, a leadership development platform. He shares what he learned at Y Combinator (as well as tips for getting in), and details his process for successfully raising a $10 million Series A. As told to Nathan Beckord (click to listen).

Yoga, meditation, therapy: I’ve done all of it to get through every fundraise. But not one of them was easy. You hope for a positive outcome and relief at the end. But you don’t know, when you’re in the middle of it, whether a term sheet is coming. You have to tolerate your insecurity, fear of uncertainty and existential worry. Manage it effectively, so you can get up the next day and put your best foot forward.

I’m an executive coach. I was an entrepreneur for many years. Then I became a clinical psychologist and built a couple of successful midsize companies. I’m still on the board of my second venture, Well Clinic, in San Francisco.

Torch is a B2B model, selling our services exclusively to organizations. Think of Torch as less as a vendor and more as a talent partner.

We launched the company back in September of 2017. We went through Y Combinator in Winter 2018. In April 2019, we closed a $10 million Series A led by Norwest Ventures. We have over a hundred corporate customers, and we’re scaling very quickly.

For the angel round, I specifically did not approach family and friends. I keep my business life separate from my personal life — that’s just a clean and healthy distinction I make. But that’s not the only reason I honed in on my network of established angels.

I knew that for each round you raise, investors look to who funded your last round as they decide whether you’re an investable company. So for me, it was important that Torch raised money from professional angels, as opposed to friends and family.

Like many founders, I raised that round based on my own reputation. You have a vision to present — an idea, an aspiration, a passion. But it’s really about your own track record.

From my years of working as an executive coach, I developed an established network throughout Silicon Valley. So I approached people who trusted me and said: Hey, I’m going to build this company. This is the mission. I’m the right person to do it. My cofounder is the right cofounder. Will you give us $25,000 or $50,000 or $100,000?

We raised about $350,000 from about a dozen angels. Some of them were founders of well-known tech companies: Justin Kan, the co-founder of Twitch, and Emmett Shear, its current CEO; Steve Huffman and Alexis Ohanian, the founders of Reddit.

I pursued people who could help me in terms of reputation when it came time to raise my seed round, and could provide an early base of revenue.

A number of those angels eventually became customers. Getting those first few clients is challenging. But your investors are literally the most invested in taking a risk on you.

The angel round gave us just barely enough money to get through Y Combinator. My cofounder and I weren’t taking a salary then — we used the money for operations.

I would absolutely do YC again. I would do it three more times. It was that good.

Y Combinator marked the beginning of our seed round. YC takes roughly 7 percent, and its investment was $120,000. After Demo Day, which was three and a half months later, we raised another $1.5 million.

I recommend that founders wait to raise funds until after Demo Day. You’re more likely to get a stronger valuation, because it’s a more competitive process after the frenzy of Demo Day presentations.

I’m very grateful we got into the Y Combinator program. I think there were 8,000 applications and 500 interviews before 100 were accepted into our class. Those are difficult numbers, but the best way to guarantee you won’t get in is by not submitting an application.

My advice for aspiring YC applicants is to focus on their primary criteria: the market, the product, and the team. Think about these questions:

Is there a market? How are you differentiated in the market? Is there a chance for you to be a category leader? Is it a market that’s growing or contracting?

Second, what is your product? Y Combinator is stacked with very intelligent and experienced professionals who have a deep understanding of software products. But it’s not just software anymore. They accept companies in life sciences, hardware and more. They have a full stack of people who can evaluate your product.

Finally, are you the team to build it? Why will you (and your cofounder(s)) succeed with this product in this market?

One more piece of advice: if you have relationships with other founders who are Y Combinator alums, you should talk to them and ask them to write you a review. YC definitely looks to their founder network when making decisions about who to bring in.

We knew it was time to raise a Series A when we were accelerating. I can’t talk about specific revenues or valuation, but in the SaaS world, one benchmark is that a startup has at least a million dollars in annual recurring revenue.

For a Series A, investors want to see that number increasing steadily for the last three to four months, relative to your company’s life history. They want you to be growing fast — at least 10 percent, preferably 15 percent month over month.

I had a large funnel for the Series A. I cast a wide net with what I call “coffee meetings.” They’re an opportunity to screen the investor, and for the investor to screen me, without too much time commitment. It’s an assessment of chemistry. I had maybe 40 of those casual, 45-minute meetings on neutral coffee-shop turf. We didn’t necessarily talk about metrics.

If that goes well, we took it to the next stage: a group interview with two to three partners, in which they did a deeper dive into our metrics. We did about 12 of those.

If we advanced past that stage, then we had a meeting with the firm’s general partners. That was usually the final pitch, with a 45-minute slide deck.

We also did something else, a tactic we learned at YC: we built an investor memo. For us, it was a 15-page document detailing the history of our company, the market, the product, the founders and the executive team. It told the story of our company in our own words. We sent it to investors along with our pitch deck after successful coffee meetings, and ahead of group meetings. That was an important tool to communicate our message to investors.

The Series A is the most important round, in terms of the investors you choose, because they’ll be with you the longest. You’ve really got to nail it.

Look for someone who understands the space you’re in, who’s passionate about it, who you’re going to get along with through thick and thin — because there’s going to be a lot of thick and thin over the next several years of your company.

Nathan Beckord is the CEO of Foundersuite.com which makes software for raising capital. Foundersuite has helped entrepreneurs raise over $1.2 billion in seed and venture capital since 2016. This article is based on an episode of Foundersuite’s How I Raised It podcast, a behind-the-scenes look at how startup founders raise money. 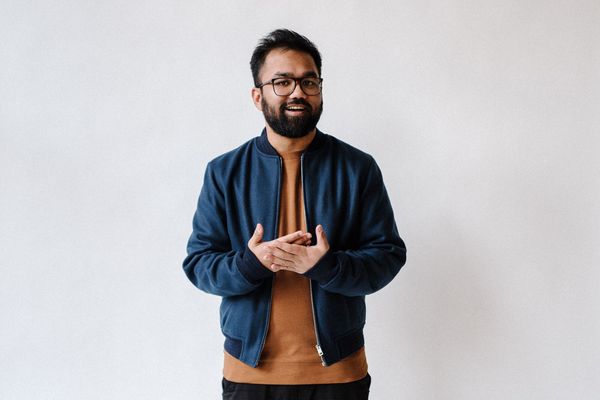 Rousseau Kazi raised $10.5 million from Sequoia Capital and prominent angel investors while building a diverse cap table. Here's how he did it. 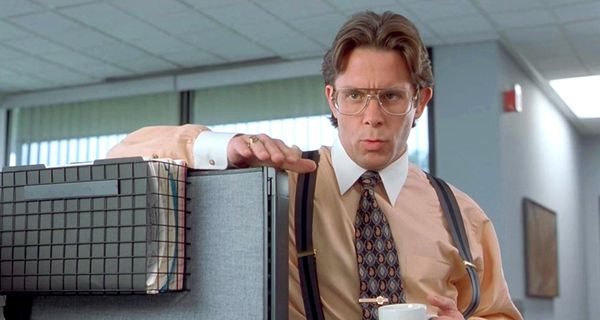