We have over 1,500 startups raising capital on Foundersuite.com, and in any given week I talk or text with dozens of them. Often, it's when the Founder is frustrated because his/her fundraising has stalled, or is going slower than expected.

It's at these moments I give my "tough love speech."

In short, it goes something like this: fundraising is brutally hard, you're going to get rejected constantly, and the stress falls solely on your shoulders. Deal with it. You're asking people to give you money, so suck it up and push forward.

1. Rejection is the norm (not the exception).

I do a monthly "Funding Hacks" talk where I start off setting some context: when I raised $1M for Foundersuite, I pitched over 200 investors and ended up with 1 seed VC and 10 angels.

Do the math– that's a 5% conversion rate, or put another way, I was getting rejected 95% of the time. This is the reality of raising capital – these results are pretty typical. The remedy? Make sure your "funnel" or list of potential investors is sufficiently large (2-300 for seed/pre-seed, 30-50 for Series A/B).

I was (and still am) a solo founder, and I tend to have a strong independent streak – I like to get the job done myself. (Side note: this might be one reason I'm an entrepreneur... I have a hard time working for others :) But when the time came to raise money, this "DIY" mentality needed to go out the window. I called in favors from... literally... EVERYONE. I was struggling to raise the round, but I made a pact with myself that I would not quit until I had turned over every stone, tapped every angle, and leveraged every contact in my rolodex.

The cool thing is, people are actually pretty awesome when you ask for help. This is especially true with fellow founders, but also some investors and service providers will go out of their way to open up their rolodex and make introductions... there's a "pay it forward" + "return the favor" mentality, often since those founders invariably got a lot of help when they were raising money.

A direct corollary to the point above is that while people can be surprisingly, incredibly helpful, you can't outsource this job. It's 100% your duty to move it forward; no one is going to raise the capital for you. One vibe I pick up on – especially from "frustrated founders" – is that they expect people to work on their behalf. This is a huge turnoff. If someone makes an introduction for you, treat it as a blessing and be exceptionally grateful. But no one owes you anything. "Entitled" founders don't get funded.

As an example, it's your job to build out the target investor list. This is tedious, hard work. To put it in perspective: prior to launching Foundersuite I spent 10 years as a fractional CFO and funding consultant, and I would often get hired to help build the list. It would take upwards of 50-100 hours of research across multiple databases (Foundersuite, AngelList, CrunchBase, VentureWire, etc.) and then another 20-30 hours on LinkedIn mapping connection paths. But in the end I knew exactly who we wanted to target and how we were going to reach each person.

In contrast, many founders start by asking everyone they know... "do you know any angels you can connect me with?"

It's a logical approach. But it's lazy. As SF-based VC Hunter Walk tweeted:

4. You have a single job: get momentum.

Fundraising is driven by momentum, and investors can "sense" if a deal has heat, or if it's turning stale. When you strip away everything else, your job as CEO is to generate momentum for your deal. A deal with momentum gives you leverage – it allows you to set the timeline and terms and to pick which investors will join you on the cap table.

If your deal is getting stale or never really catches fire, you're either not going to get funded, or you're going to be forced to accept a unfavorable term sheet, or take money from investors you don't want.

So how do you get momentum? You hit the funding trail with a good (fundable) team and product and a killer pitch, then you build a funnel and "run a process." You treat fundraising like a full-time job and put in the blood, sweat, tears and hustle. You get 'er done. (For more on running a process, check out this fundraising tactics blog post.)

That's basically it. I give them the talk, give them a little kick in the pants, and send them back on the fundraising trail. And more often than not, within a few weeks they come back with a term sheet (or two) to show for it. 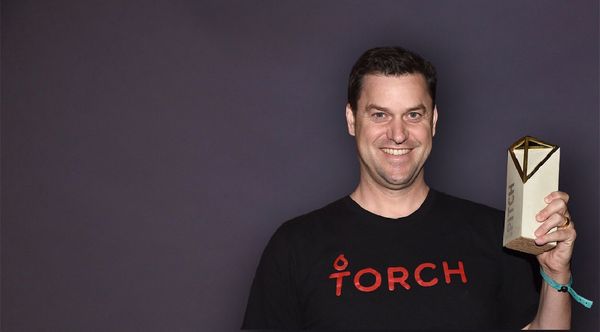 Cameron Yarbrough is the CEO of Torch, a leadership platform. He shares what he learned at Y Combinator and his process for raising a $10 million Series A. 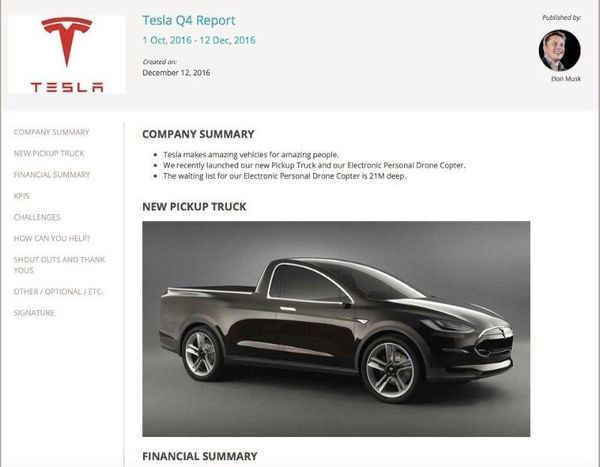 How to use investor updates to build relationships with venture capital and angel investors. Tactics used by startups to raise capital.