When Thomas Fairey realized how much he missed making random bets with his friends, he wondered if there was a way to incorporate that more into the adult world.

That’s why he founded Stakester, an online betting platform where esports players compete against people from all over, and the platform ensures the loser always pays up.

Thomas had co-founded startups before Stakester, but this was his first completely solo venture, and it showed when he first started pitching. Instead of focusing his pitch on the potential return to VCs, he spoke mostly about the benefits of the product.

However, after changing his approach (thinking of pitching from a salesman POV rather than a fundraiser POV), he got five offers, ultimately raising a total of £3.1 million pounds (about $4 million) from angel investors.

“The first round took me nine months, the second round took me two weeks, and that was through a process of trying to make it reactive,” Thomas says.

On this episode of the How I Raised It podcast, Thomas tells the story of how simply practicing his pitch unexpectedly landed him his first investor, he shares the biggest mistakes he made early on in the pitching process, and he offers several pieces of advice for finding the right investors.

💰 Money quote: “It's not a pitch. It's a performance. Remember that. You are there to excite these people.”

💰 Noteworthy: Thomas had 35 meetings with investors and ended up with 25 checks.

[4:33] How to keep the hustlers out 👉 Before he founded Stakester, Thomas worked in the financial crime space catching terrorists at banks, so his company uses the proper algorithms to catch fraudsters.

[5:53] Maintaining an equal playing field 👉 Stakester matches esport players with worthy opponents (those with a similar winning ratio) to keep all of their games fair.

[9:28] Honesty is the best policy 👉 Stakester recently began offering bets for offline (in-person) games — table tennis and golf — and Thomas said thankfully people have a hard time lying to someone’s face about who won, so the company has low contention rates.

[10:41] Raising money 👉 Stakester raised £3.1 million, about $4 million, over two rounds from angel investors. It was difficult because it was his first time as a solo founder.

[13:31] Practice (and passion) makes perfect 👉 After getting three investor rejections in 20 minutes, Thomas called a friend to meet up with and practice pitching. A man overheard his pitch and walked over to say he’d like to invest — all because of the passion Thomas showed.

[16:13] Use your strengths to your advantage 👉 Thomas quickly learned he wasn’t the best pitcher, but because he comes from a strong sales background, he found success once he changed his mindset to selling part of his business rather than fundraising.

[17:35] Seek investors who have something in common with you 👉 Thomas found the most success when he connected with investors who were competitive, just like him, and who could afford to invest similar amounts of money (“we write small checks, £10-£30,000”).

[22:10] Don’t give away too much information 👉 When sending a pitch email, Thomas stresses the importance of being snappy. Just tell them the highlights, he says, and focus on getting them excited, establishing credibility, gaining interest, and putting in a call to action.

[27:42] Don’t pitch your product, pitch investment 👉  The biggest mistake Thomas made early on, he says, was talking too much about his product. Eventually, he realized he needed to focus his pitches on how much money making potential his product has.

[29:35] Don’t be humble, brag about your product 👉 Nobody is going to come looking for you unless you’re shouting about how good you’re doing, Thomas says, so great success comes from great PR. Every pitch conversion will be exponentially better if the potential investors already have a familiarity with you and your company.

"The biggest mistake I made at the very beginning was I spoke to the investors that I wanted first … pitching for money is very different [than pitching ideas], especially when you're so emotionally involved in it. And I went to the people I wanted money from first, and I had no idea what I was talking about. No idea. My financial forecasting was terrible.”

“The most important lesson I learned about that first round beyond anything, is you are not pitching your product. You are pitching an investment. No one cares about your product and how you do what you do. No one cares. All people care about is that they're gonna make a lot of money by investing in you at this stage.” 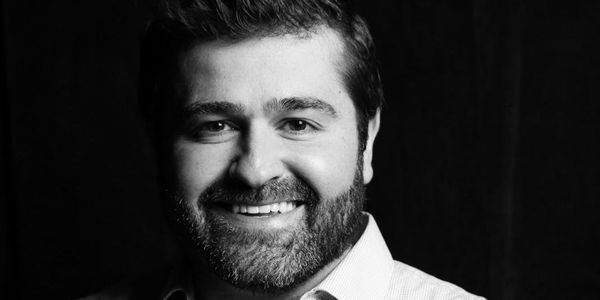 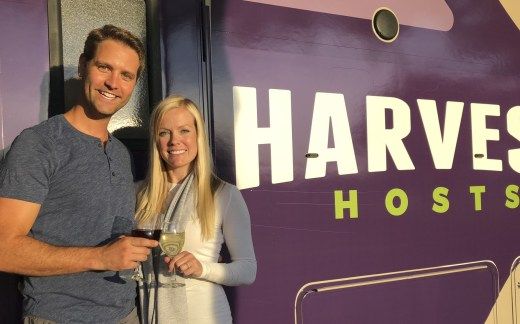 How Joel Holland of RV campsite platform Harvest Hosts acquired the company from another entrepreneur and then raised $37 million in private equity from Stripes. Here's his story.