How did Pree Walia find herself walking through the streets of New York and San Francisco in high heels lugging around a prototype for a fingernail decorating robot?

Pree was doing what she calls “show and tell” with investors and it proved to be her ticket to raising $5.6 million for her first product, Nailbot. But it took a while to get there. All in all, fundraising for Nailbot took a total of five years.

Pree sees Nailbot as the first product of many for her business, Preemadonna. The company aims to create interactive hardware and software experiences for “the next generation of young women and makers.”

Nailbot prints custom nail art on fingernails in seconds, with the “nail as a blank canvas to design whatever you imagine.”

To raise money for the capital-intensive product, Pree first pitched Nailbot at TechCrunch Battlefield. She then spent the next two years pitching the product in front of more than 500 investors.

The big break came for Preemadonna when Jesse Draper of Halogen Ventures invited Pree to pitch on her show, “Meet the Drapers.” That appearance helped Pree connect with other investors in Jesse’s network and Pree is now shipping Nailbot to customers on a waitlist.

💰 Money quote: "I like to say I’m the five-year overnight success story."

💰 Noteworthy: Aside from growing Preemadonna, Pree previously worked as a grassroots political organizer.

[11:26] It’s a journey 👉 As you raise, expect that you’ll need more than one strategy — for specific milestones and also for the final amount that you need to raise to take your company to the next level. Each milestone will set you up to move on to the next one.

[16:20] Less capital means greater precision 👉 When capital was limited, Preemadonna had to be precise with how it was using its funds. The greater your runway the more room you will have for mistakes, refining the product and showing a proof of concept to raise more money, Pree says.

[26:30] Keep trying different fundraising channels until you succeed 👉 Even after pitching Nailbot on stage at TechCrunch Battlefield, Pree still wasn’t hitting her investment target, although TechCrunch did put the company on the map. She took a step back, trying other channels like Kickstarter and meetings with individual investors. “Meet the Drapers” turned out to be her break and “gave the brand the oxygen to build.”

[29:49] Your first big investor is more than a check 👉 When Jesse Draper and Halogen Ventures backed Preemadonna, it opened up a whole network of investors for Pree to find more funding.

[32:00] Make a plan for creatively funding inventory 👉 Get creative and leverage different channels to fund your inventory — like lines of credit and pre-orders. That way, subsequent fund-raises can go to new product development instead of buying inventory.

[36:00] Use the power of the crowd 👉 Crowdfunding can be a powerful tool to connect with your customers and to “build with them and for them.” Pree shares that 40% of Preemadonna’s backers are first-time Kickstarter supporters.

[38:00] Be kind to yourself when you make mistakes 👉 Making mistakes is part of raising capital, it’s how you learn from them that makes the difference. Remember that nothing happens overnight and if it does it’s probably not going to last for very long, Pree says.

“With each milestone and each build, I was able to test the market and make progress to reach that next milestone.”

“When you’re capital constrained, you have to be very creative and you don’t have as much room to play with.”

“Being on the ground in Asia definitely helps if you are a young CEO. You want to be close to your product. You want to know who’s manufacturing it. You want to know what questions to ask. You want to feel ok if you have to land by yourself in Shenzhen down the road and go to your factory. That really helped me as a CEO understand an early prototype all the way to what a production-ready sample looks like, the questions I needed to ask, and the types of contract manufacturers that were the best fit for us given the complexity of our product.”

“Your first big investor isn’t just a check, they will also introduce you to your network.”

“A crowdfunding portal is a vehicle to reach your customers but you still need a lot of hard work behind the scenes.” 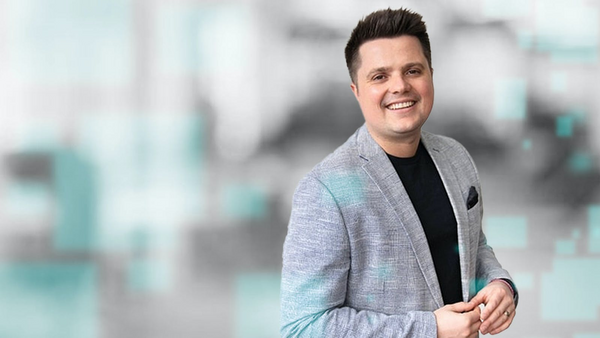 How Domm Holland, an Australian startup founder, built a network in Silicon Valley, founded a successful tech startup, and raised $124 million in funding from Stripe, Addition and Index Ventures. 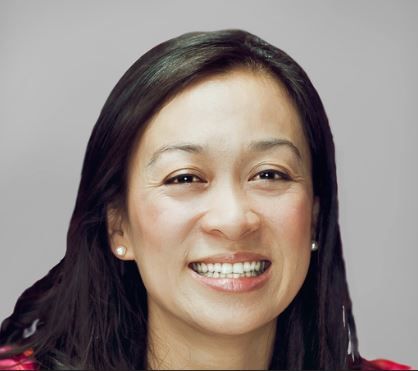 How Christine Tao of Sounding Board ran an oversubscribed venture capital process in 6 weeks as a female, non-technical founder.